Having a successful Phoenix rental property requires a lot of time, effort, experience and knowledge. Let us save you that time, effort and frustration that comes with gaining that experience.

As a full service Phoenix property management company, our team is responsible for taking care of all aspects of managing your rental(s).

Why Hire Us as Your Phoenix Property Manager 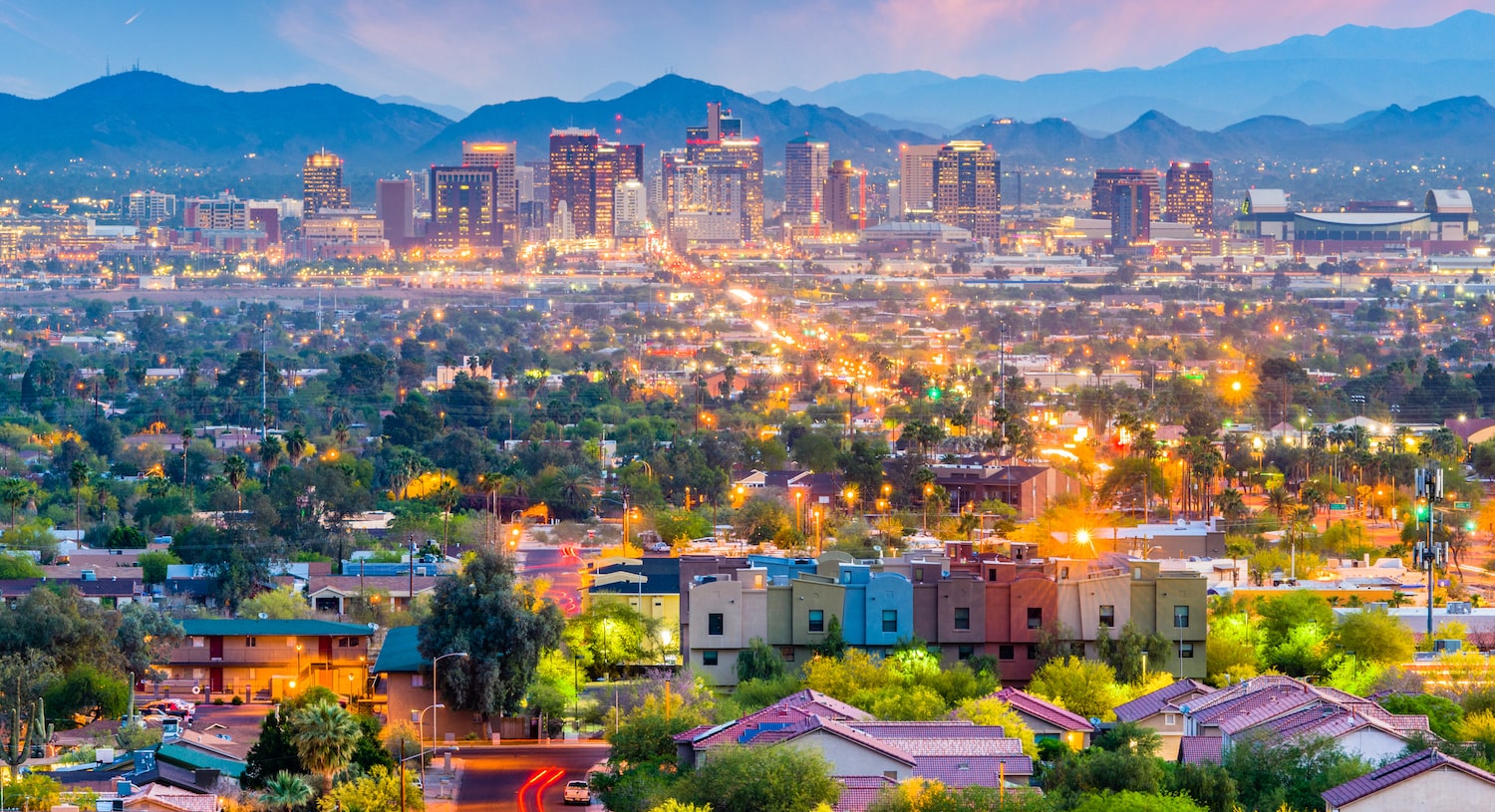 The city averaged a four percent annual population growth rate over a 40-year period from the mid-1960s to the mid-2000s. This growth rate slowed during the Great Recession of 2007–09, and has rebounded slowly. Phoenix is the cultural center of the state of Arizona. Source: Wikipedia