Having a successful Goodyear rental property requires a lot of time, effort, experience and knowledge. Let us save you that time, effort and frustration that comes with gaining that experience.

As a full service Goodyear property management company, our team is responsible for taking care of all aspects of managing your rental(s).

Why Hire Us as Your Goodyear Property Manager 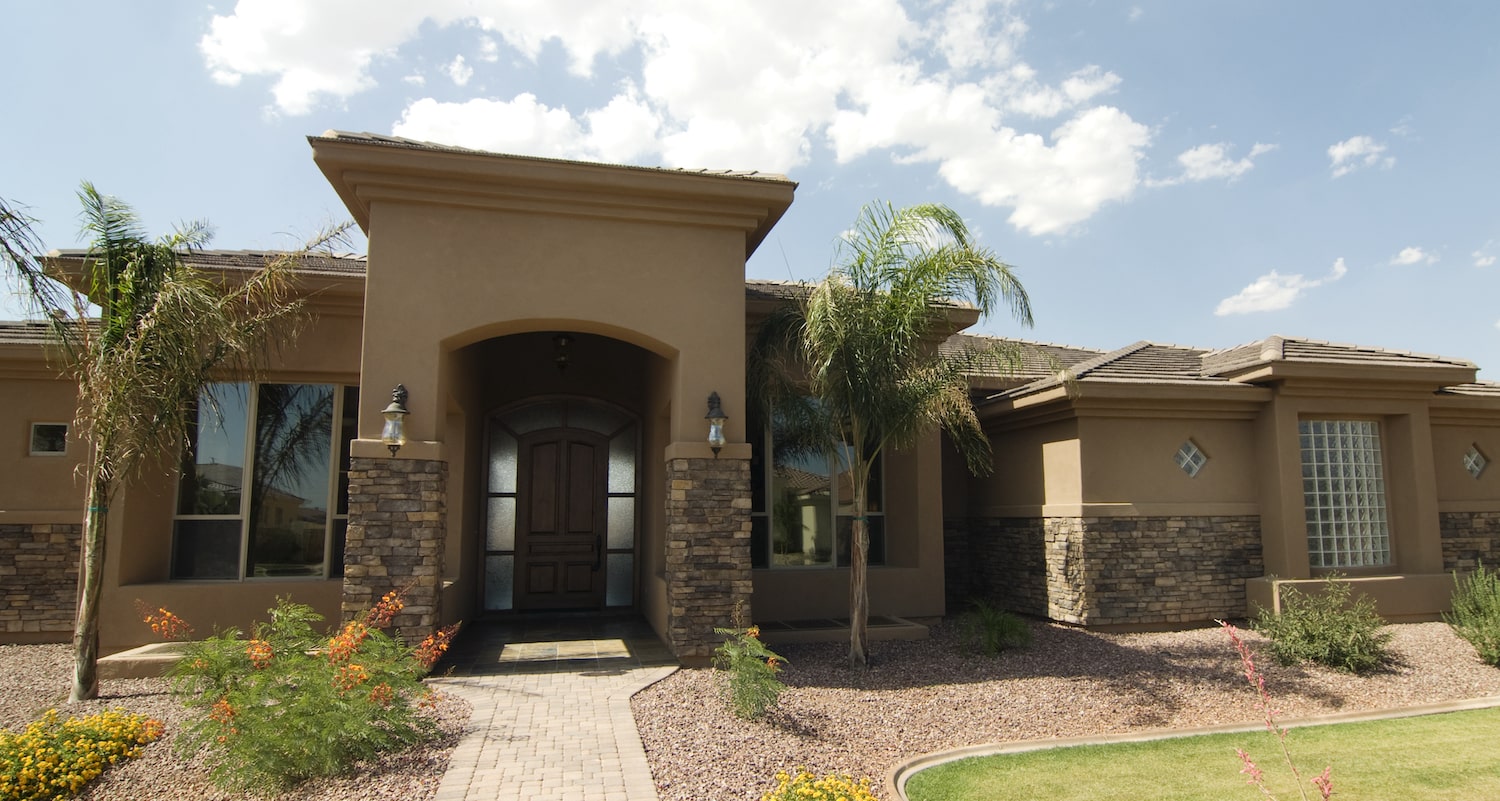 The city is home to the Goodyear Ballpark, where the Cleveland Guardians and Cincinnati Reds of Major League Baseball hold spring training.

In 2008, Goodyear won the All-America City Award, sponsored by the National Civic League. The city is named after the Goodyear Tire and Rubber Company. The company cultivated extensive farmland here to grow cotton for use in its tires. Source: Wikipedia