Having a successful Glendale rental property requires a lot of time, effort, experience and knowledge. Let us save you that time, effort and frustration that comes with gaining that experience.

As a full service Glendale property management company, our team is responsible for taking care of all aspects of managing your rental(s).

Why Hire Us as Your Glendale Property Manager 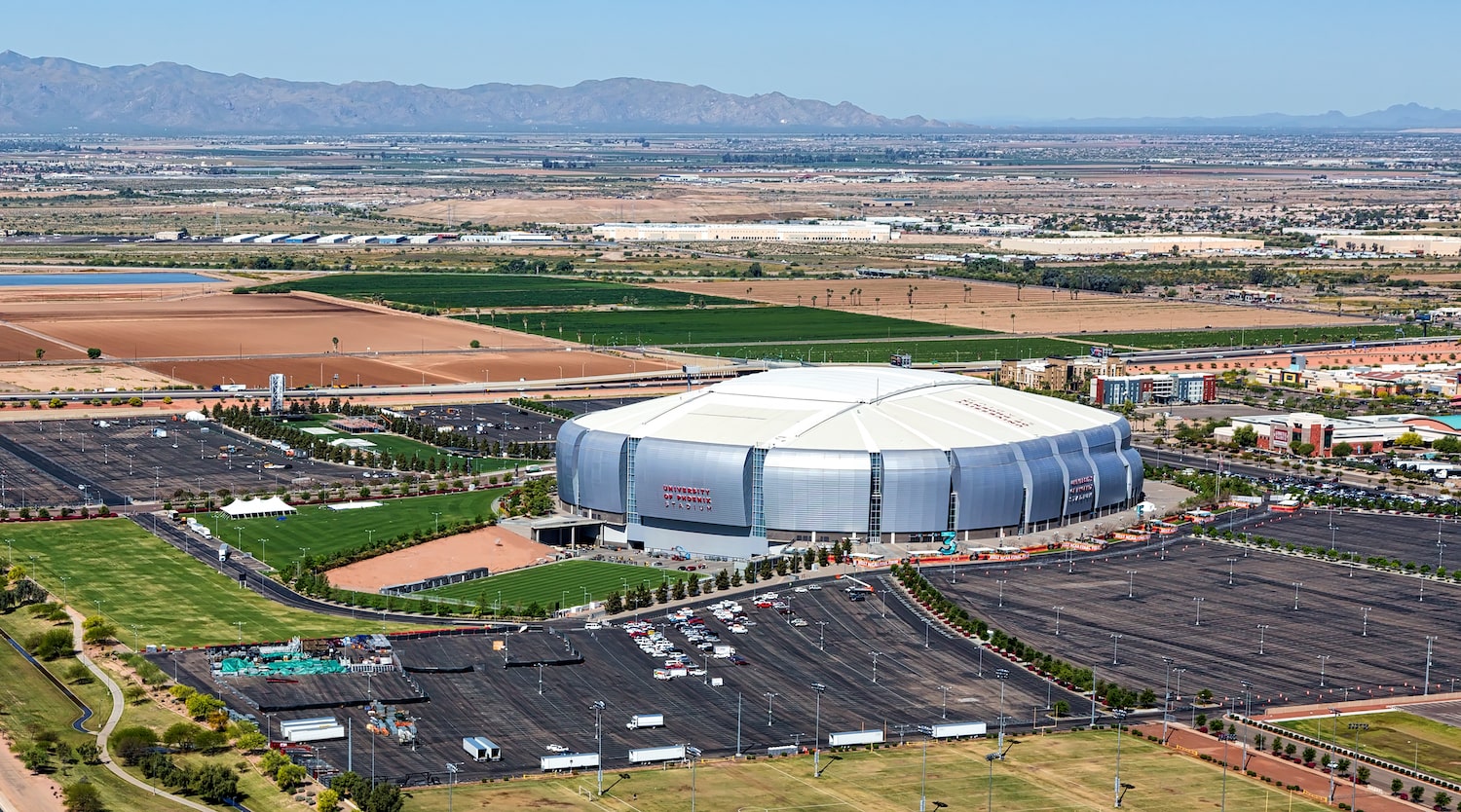 Glendale is a city in Maricopa County, Arizona, United States, located approximately 9 miles northwest of Downtown Phoenix. As of the 2020 census, it had a population of 248,325.

Glendale is the site of two major sports venues: State Farm Stadium and Gila River Arena. Both venues are part of the Glendale Sports and Entertainment District development plan, meant to spur growth in the sparsely inhabited Yucca district. Both venues are owned by the City of Glendale. State Farm Stadium has been the home field of the Arizona Cardinals in the National Football League since 2006, and the annual Fiesta Bowl college football game since 2007. Both the Cardinals and bowl game moved from Sun Devil Stadium on the Arizona State University campus in Tempe.

There are a number of higher education campuses in Glendale. Glendale Community College and Glendale Community College North, just across the border in northwestern Phoenix, are members of the Maricopa County Community College District. Arizona State University’s Thunderbird School of Global Management was founded in Glendale at Thunderbird Field after World War II and recently relocated its campus to the downtown location of ASU after joining the university as an independent unit dedicated to international business education. West campus is just across the border from Glendale in west Phoenix. Midwestern University is a graduate college of medicine located in Glendale.